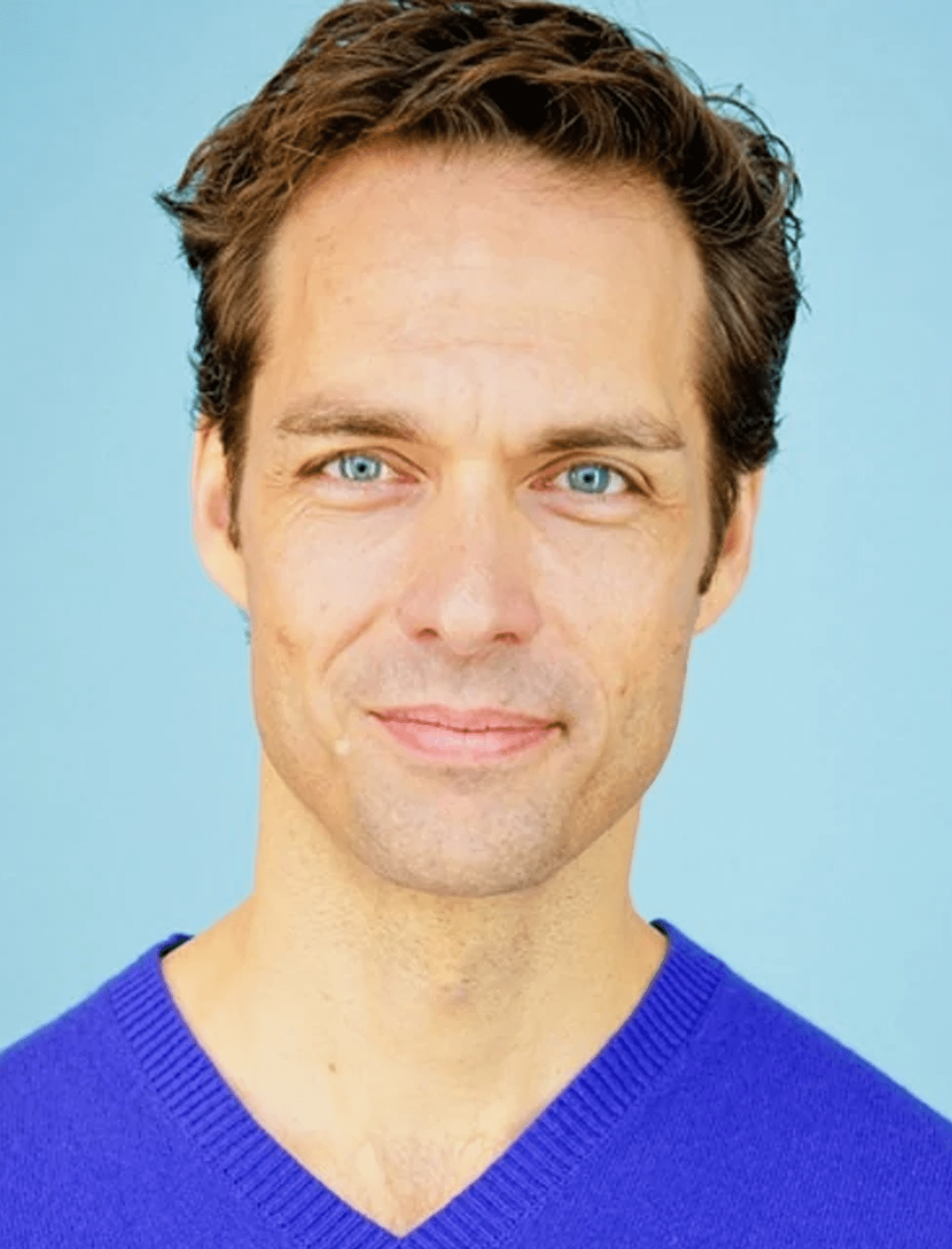 David Benjamin Tomlinson is a long-time friend of We’re Funny That Way, and is beyond thrilled to be world premiering (!!!) his brand new show Fagnificent at this year’s festival.  A Toronto comedy and theatre mainstay, DBT has recently performed as Mathieu in the queer version of Blind Date at Buddies in Bad Times Theatre, and as Toller Cranston in Sky Gilbert’s Fringe hit Toller.  He co-created and wrote the hit CBC digital series The Writers’ Block for CBC Gem.  Television credits include Queer as Folk, Orphan Black, and Designated Survivor.  David can currently be seen as the loveable Saurian Linus on Star Trek: Discovery.