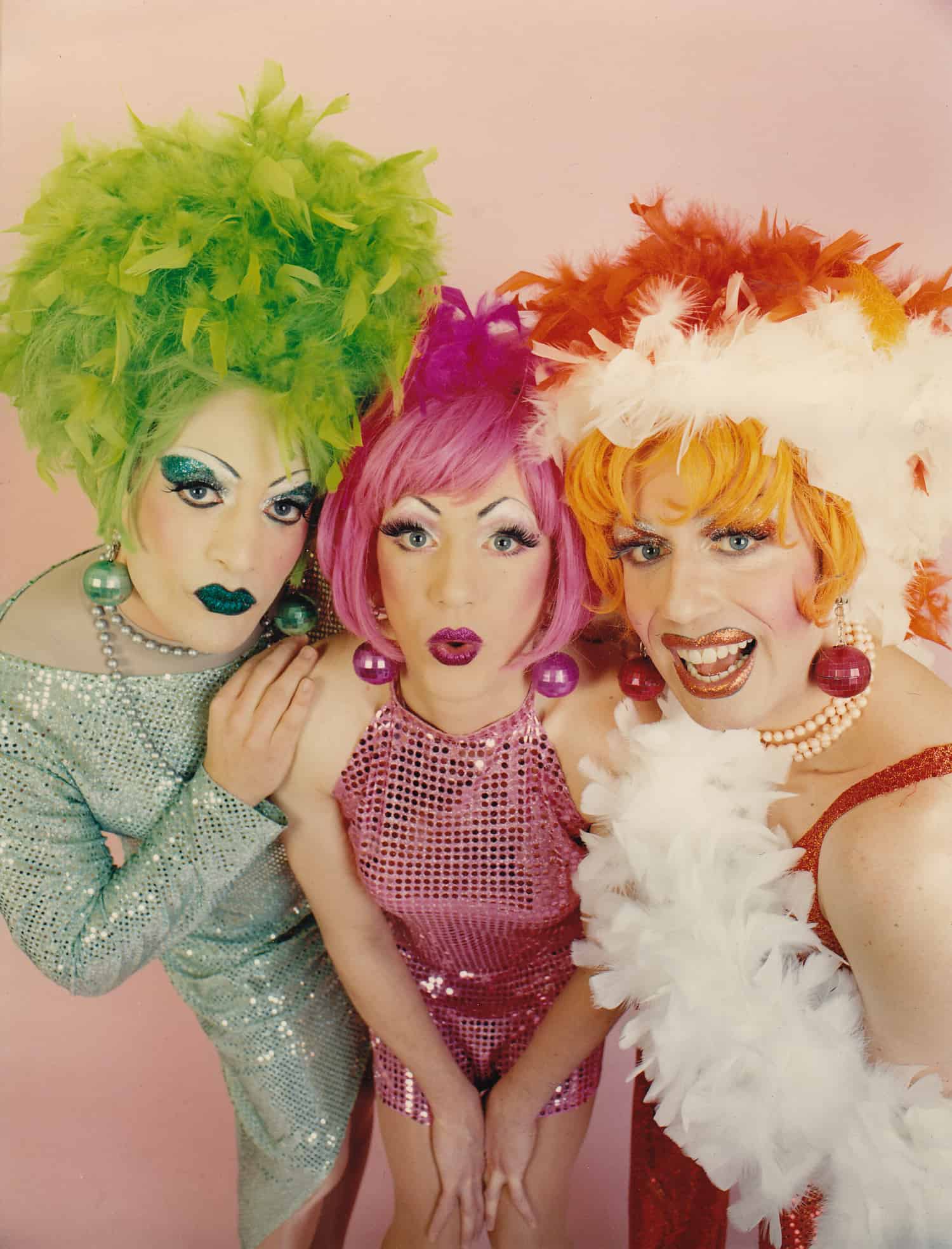 The B-Girlz are Canada’s premiere drag troupe! They came to the city with big hair, big voices and a big dream.  Glamorous and entertaining, the B-Girlz have appeared in everything from feature films to television to live stage shows.